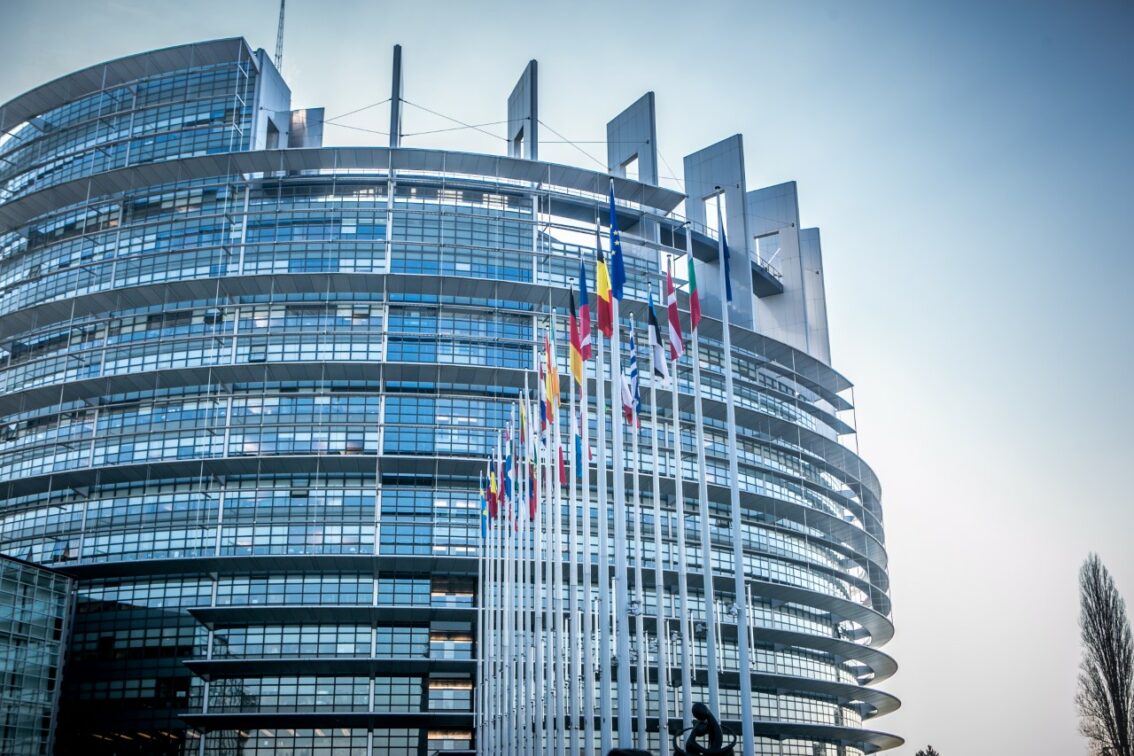 The sewage sludge directive has fulfilled its initial objectives and has contributed to increase the amount of sludge used in agriculture while reducing the associated risk for public health and the environment. Nevertheless in several areas the Directive is no longer matching with stakeholders needs.

Furthermore, new scientific progress and technological developments, as well as changes in the EU policy landscape such as the Circular Economy action plans, the Green Deal and related regulation need to be taken into account.

In mid 2020 the European Commission launched a new assessment of the effectiveness, efficiency, relevance, coherence and added-value of the sludge directive in all Member States since its enforcement. In addition a public consultation was undertaken to understand the views of the citizens and stakeholders on sewage sludge disposal or recovery across the EU.

The preamble to this consultation was that Biosolids land application is an effective alternative for chemical fertilisers as it supplies nutrients such as nitrogen and phosphorus. Biosolids also contain valuable organic matter that is useful when soils are depleted or subject to erosion. Moreover materials recycling is in line with circular economy principles, which is considered as a priority on the EU agenda . However it is also important that what is used as a resource is not contaminated, otherwise recycling will result in increasing pollution of soil, water and/or air.